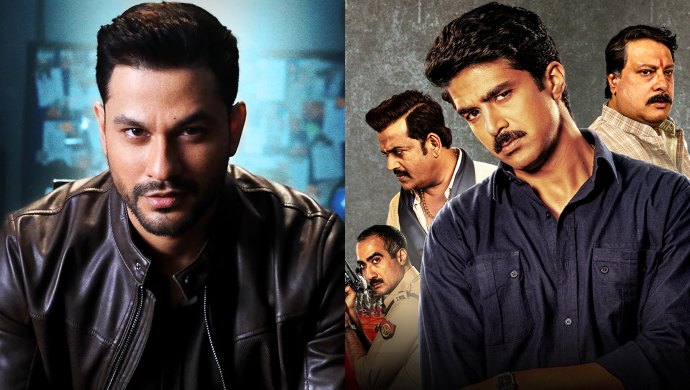 OTT platforms are jumping mileage and gaining popularity over other entertainment mediums amongst viewers by the day. ZEE5 is an Indian video on demand platform by Zee Entertainment Enterprises Limited and has been empowering the digital space, one original content at a time. With immensely popular shows like Karenjit Kaur, The Final Call, Kaafir and several others in the regional languages too, the video streaming platform is churning a mixed bag of content. After the humongous success of season one of ZEE5 Original web series Rangbaaz and Abhay, buzz is that a second season for both these digital drama shows is on the cards.

Yes, you read that right! Season 2 of Abhay and Rangbaaz might happen very soon. Although it’s too early to confirm anything, never say never! Having said that, would you like to see a sequel to Abhay and a follow up for Rangbaaz?

For those who came in late, Rangbaaz is a crime thriller series set against the rustic background of the Gorakhpur of the 1990s. Starring Saqib Saleem, Ranvir Shorey, Tigmanshu Dhulia, Aahana Kumra, and Ravi Kishan, the show first premiered on ZEE5 in December 2018. The binge-worthy series is replete with politics, murder, and lust and revolves around a young college-goer, played by Saqib, who becomes the second most wanted criminal of India. Rangbaaz is based on a true story of Shri Prakash Shukla, who once was notorious gangster of Uttar Pradesh.

Abhay marks the digital debut of Bollywood star Kunal Kemmu. Kunal features in the web series in the titular role, as a Special Task Force officer Abhay Pratap Singh. The peculiarity of his character is that he thinks like a criminal and his perspective helps him nab wrongdoers. Abhay juggles between demons of his past and solving murder mysteries that inspired by real-life crime events. The eight-part series also starred Isi Life Mein fame Sandeepa Dhar and Elnaaz Norouzi as a cop.

Would you like for Abhay and Rangbaaz to get a sequel? Tell us in the comments below using the hashtag #Abhay and #Rangbaaz.

Proof That Kumkum Bhagya's Shabir Ahluwalia Would Be Perfect For The Indian Cricket Team!